What’s all this about CBD?

We have recently seen CBD covered in the media, but really what is it? CBD stands for cannabidiol. CBD is a vital constituent of medical marijuana, it is a derivative from the hemp plant, which is a relative of the marijuana plant.  Marijuana has hundreds of components, CBD is one of them, however it alone, does not cause a “high”.

“In humans, CBD, exhibits no effects indicative of any abuse or dependence potential… To date, there is no evidence of public health related problems associated with the use of pure CBD.” ( World Health Organization )

Cannabidiol or CBD is one in a multitude of active cannabinoids identified in the cannabis plant. It is a major phytocannabinoid (which is a molecule synthesized by plants), which accounts for up to 40% of the Cannabis plant’s extract, that binds to a wide variety of physiological targets of the 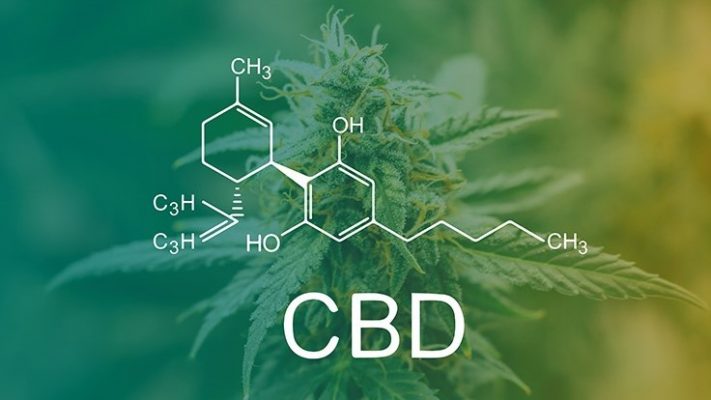 endocannabinoid system within the body.

Sounds great-btw, what is the endocannabinoid system? 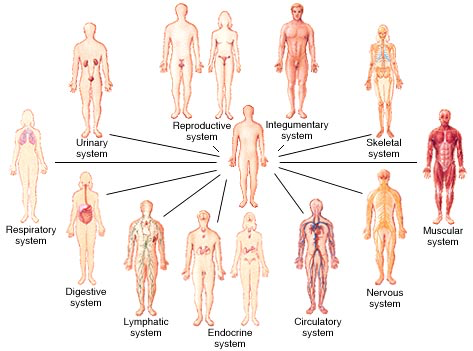 CBD is currently being researched on exactly what medical results can be derived from it.  It has shown great promise therapeutically and pharmaceutically.  Specifically, it has shown potential as an analgesic, anticonvulsant, muscle relaxant, anxiolytic, antipsychotic,  It has also demonstrated neuroprotective, anti-inflammatory and antioxidant activity, amongst other uses (Pertwee, 2007).

Cannabis’ and CBD’s varied receptor outline clarifies its potential application for a wide variety of medical conditions. Cannabis comprises more than 400 diverse chemical compounds, 61 of these are considered cannabinoids, which act upon the endogenous cannabinoid receptors of the body (Sharma,  Murthy  & Bharath, 2012)

Cannabinoid receptors are used endogenously by the body through the endocannabinoid system, which also includes a group of lipid proteins, enzymes and receptors that are involved in countless physiological processes. Through its variation of neurotransmitter release, the endocannabinoid system regulates cognition, pain sensation, appetite, memory, sleep, immune function and mood among many other bodily systems.

Two members of the G protein family joined with cannabinoid receptors, CB1 and CB2 are responsible for these effects. CB1 receptors are found in the central and peripheral nervous systems, with the majority of receptors contained in the hippocampus and amygdala of the brain (Baron, 2015) (Zou & Kumar, 2018).

Physiological effects of using cannabis are logical in the context of its receptor activity as the hippocampus and amygdala are primarily involved with regulation of memory, fear, and emotion. Whereas, CB2 receptors are predominantly found superficially in immune cells, lymphoid tissue and peripheral nerve terminals (Kaur, Ambwani, & Singh, 2016)

In vivo (Latin for “within the living”) refers to using a living organism. Animal studies and clinical trials are two forms of In vivo research.

Apoptosis is a type of cell death in which a series of molecular steps in a cell leads to its death.

Neuroinflammation is inflammation of the nervous tissue it may be initiated in response to a variety of cues, including infection, traumatic brain injury, toxic metabolites or autoimmunity.

Neurodegenerative -characterized by degeneration of the nervous system, especially the neurons in the brain.

Cytokines are a large group of proteins, peptides or glycoproteins that are secreted by specific cells of immune system.  Cytokines are a category of signaling molecules that mediate and regulate immunity, inflammation and hematopoiesis.

Attenuation is a general term that refers to any reduction in the strength of a signal.

Parkinson’s disease is a common neurological disorder characterized by a degeneration of dopamine neurons in the substantia nigra and a loss of dopamine in the putamen.  It is described as a motor disease, but it also produces cognitive behavioral symptoms.

Immunomodulator– a chemical agent (as methotrexate or azathioprine) that modifies the immune response or the functioning of the immune system (as by the stimulation of antibody formation or the inhibition of white blood cell activity) Other Words from immunomodulator. immunomodulatory adjective

An analgesic or painkiller is any member of the group of drugs used to achieve analgesia, relief from pain. Analgesic drugs act in various ways on the peripheral and central nervous systems. They are distinct from anesthetics, which temporarily affect, and in some instances completely eliminate, sensation.

Glia, also called glial cells or neuroglia, are non-neuronal cells in the central nervous system (brain and spinal cord) and the peripheral nervous system. They maintain homeostasis, form myelin, and provide support and protection for neurons.

Recent Posts
Have A Question?